I wasn’t planning on writing a New Year’s Eve post as I have big plans for some New Year content, but then I realised that instead of completely focusing on 2018, I should show some appreciation for my 2017 and all the things I achieved and lessons I learned.

I started 2017 extremely miserable, stuck in a job I hated, with friends who only wanted to see me when they were drunk/drugged up or when they needed something, my weight was at its highest and all my ambition and motivation had pretty much vanished. I honestly thought I was stuck in a rut and I had no idea how to get out of it. 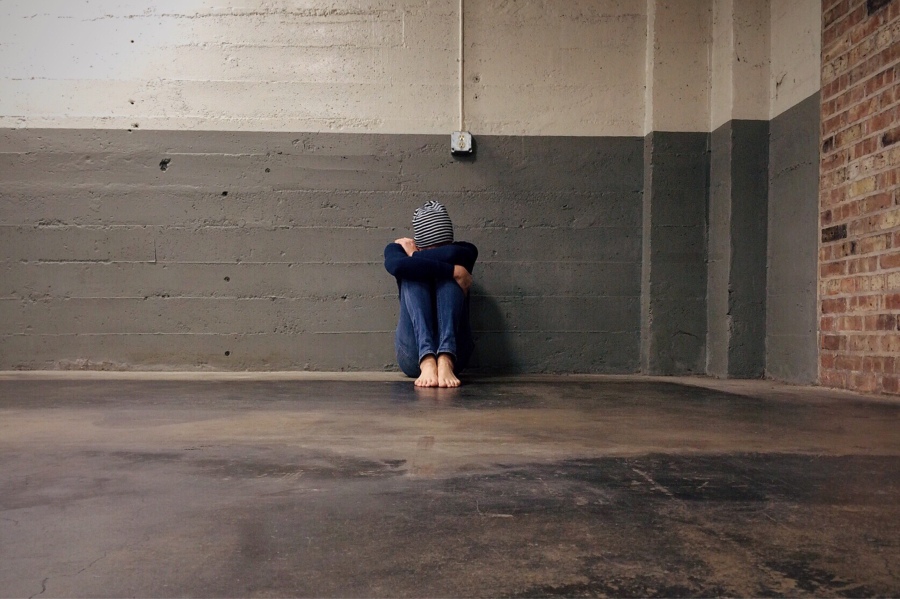 The days went by and by the time I reached April, I was at an all time low with my body. Instead of comforting myself with more crisps and biscuits, I decided that enough was finally enough and I chucked out all the junk food in my house and bought some new running trainers. I then slowly but surely took up running and ran with my dog almost every day. I eventually lost over half a stone and reached a size I was happy at. I signed up for a colour run and ended up raising over £300 for the Royal National Orthopaedic Hospital, a hospital which performed 2 major spinal surgeries on me.

In July, I handed in my notice at my work and was brave enough to be honest with my reason for leaving (I was being treated unfairly by one of my bosses). I left that soul destroying job with my head held high and I never looked back. I was unemployed for over a month and although I didn’t have much money, I had so much time on my hands. I started this blog, built my own website for freelance writing services and got my articles published on some successful websites and blogs.

In September, after about 10 different job interviews, I got a new job as a Marketing & Sales Administrator. Starting that job was like a breath of fresh air. I had nice managers (completely different to my previous workplace) and a lot of room for progression within the company. 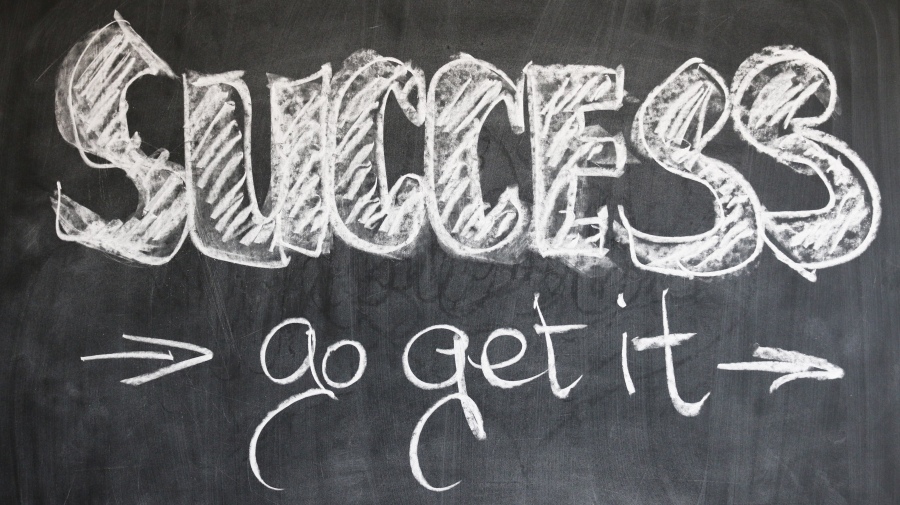 Throughout those months I also quit smoking, cut out the negative friends that were once the main focus of my life, became 100% comfortable in my relationship with my boyfriend which made us stronger, and spent some quality time with my family, pets and real friends.

So, what did I learn from all this?

1. To never feel pressured to stay in a situation that is making me miserable.

2. To not let what others are doing or saying affect what I want to do and achieve.

4. It doesn’t matter how slow it takes me to achieve something, as long as I don’t ever give up.

I have so many goals and ideas for 2018…but that’s all for tomorrow’s blog post!